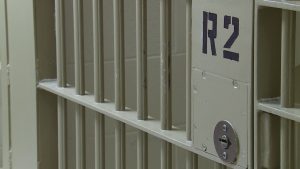 A new report examining jail data between 2014 and 2019 was released by John Jay College. The report summarized findings from three urban counties—Durham County, NC, Louisville-Jefferson County, KY, and St. Louis County, MO—and produced three key findings. Finding one, the average length of stay (LOS) in jail increased in all three counties. The LOS increased “by 18% in Louisville, 24% in Durham, 20% in St. Louis,” or by an aggregate of 20.6%. Finding two, Black individuals were overrepresented in all three counties both in admissions and the LOS. “In all counties, Black individuals stayed between 3.3 and 12.1 days longer in jail on average than white individuals.” Finding three, jail admissions decreased by about a quarter between 2014 and 2019 for all three counties.