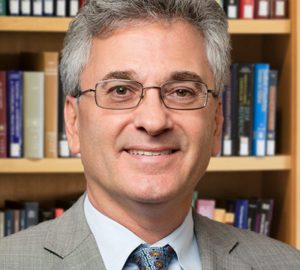 Probation and parole were invented in the 19th century as alternatives to prison. Today, however, they too often function as traps that keep people entangled with the criminal justice system, sending them back behind bars for mere technical violations like missing an appointment with a probation officer or failing a drug test, and contributing to mass incarceration. With 4.5 million Americans currently on probation or parole — more than double the number of people in prison — momentum is growing for major reforms to the system. EXiT: Executives Transforming Probation and Parole, a group of national probation department leaders, was created to promote those reforms nationwide.

We discussed the new group with one of its founders, Vincent Schiraldi, who has served as commissioner of the New York City Department of Probation and senior adviser to the New York City Mayor’s Office of Criminal Justice. He’s currently a senior research scientist at Columbia University’s School of Social Work.