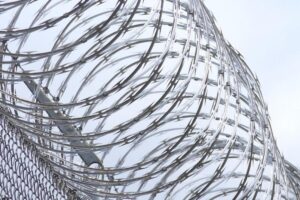 An Indiana House committee voted this past week in favor of a proposal dropping the state’s requirement that most people sentenced for least-serious Level 6 felony crimes serve any time behind bars in county jails.

That requirement took effect in 2014 as lawmakers aimed to have those convicted of lower-level property or drug crimes spend time in intensive local probation, work-release or addiction-treatment programs, with the expectation that would help prevent them from becoming career criminals.

The change, however, resulted in nearly 16,000 people with Level 6 convictions being sent to county jails during 2021. An Indianapolis Star investigation found most of the state’s 92 jails were overcrowded, understaffed and ill-equipped to deal with the influx of people with addiction and other mental health issues as the statewide jail population has exploded by 60% since 2010.